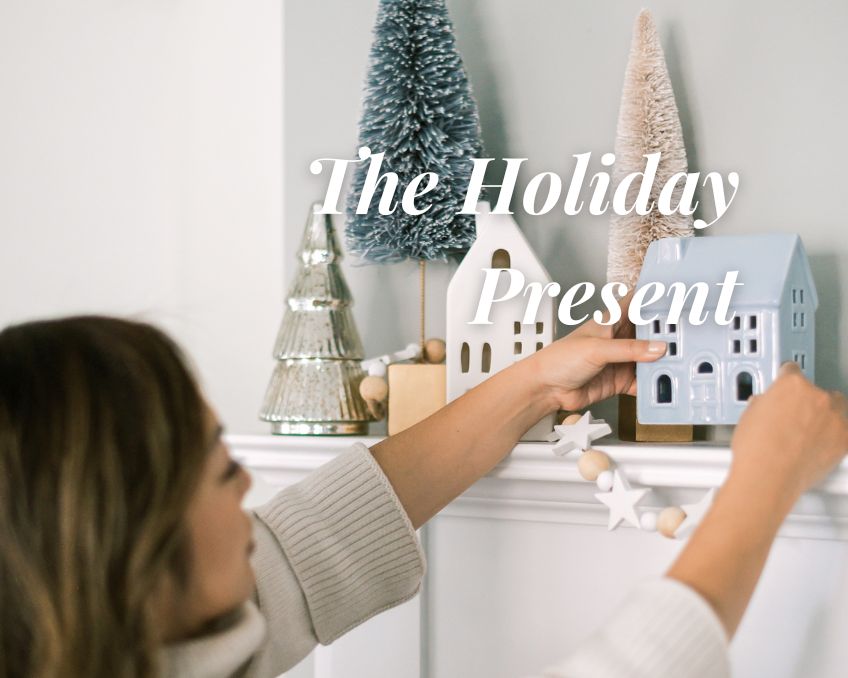 Posted at 22:50h in Blog, Newsletter by Maria Nemeth 0 Comments

I wrote this story several years ago. People liked it, so I’m sending it out again this year. It comes with a big hug to you! Wherever you are, whatever you’re doing, just know that a woman in Sacramento feels blessed to send these messages to you each week.

It’s a lonely, cold, gray December morning. A tired young man walks along the river, looking over the dark water. It’s his first Holiday Season away from home. Even though it’s a good promotion, he’s now over 2000 miles away from his loved ones.

He kicks at a clod of earth. It reveals an old clay pot. He stoops down, picks it up, and reads the following: “Rub this, make a wish, and…”

The last words are hiding under some extra dirt. They’re too blurry to read.

No matter: “Frankly,” he mutters to himself while straightening up from his stooped position, “I’m too tired to read what’s under there.”

However, just to see what happens, he rubs the pot. And, as you can guess, a Genie appears in a blue puff of smoke!

After a moment of shock, the man says to this tall, exotic visitor:

“I want to have the best Holiday Season of my life! I’m lonely, and a great Holiday Season would cheer me up! Yes, that’s what I want: the most beautiful time I’ve ever had.”

There’s a pause. The Genie stands in silence. And, receiving nothing else from the man, he smiles and disappears.

“Well,” says the man. “Let’s see what happens.” Instantly he feels better. A small fire of anticipation is kindled in his heart as he turns back toward his car, shoving the small pot into his overcoat.

Driving home, the man comes across a young woman whose car has just blown a tire. She’s clearly shaken. It’s getting darker. She’s cold, alone, and worried, having waited over 45 minutes for a tow truck. Filled with new hope and vigor from his encounter with Genie, the man helps her change it. She is so grateful she hugs him and gives him some of the sweet oranges she was bringing to her Grandmother. At that moment, the glow begins to surround his heart even more.

The next day, he passes by a Christmas tree in the mall. Each limb has a card that says what a child wishes for as a gift. It’s a child who wouldn’t get one if someone didn’t buy it. He plucks one card and buys a miniature train set for a boy of 9. But no matter, because that act warms his heart.

This feeling of warmth brings to mind how wonderful it would be to call his brother Dave and invite him to a Zoom meeting on Christmas Eve, which he does. The brother, surprised at hearing from him after a couple of months, accepts. Their evening together is memorable: they reminisce and tell jokes, like when Uncle Jake backed into Dad’s Christmas Tree Display out front. The man’s heart grows even warmer.

After several such happenings, like the moment he sends his parents a box of the pears he knows they love, the man’s heart is brimming with so much joy that he is sure his wish is coming true.

On December 27th, he finds that old pot in his coat pocket and rubs it again to thank Genie and ask for his remaining two wishes.

That’s when he gets a shock!

The Genie appears and, after the greeting, says to him:

“But, I didn’t do anything, Sir! Look at the pot again. It says: ‘Rub this pot,  and when the Genie appears, first say:

“Follow this with your wish. Then I’m compelled to make that wish come true. I waited for you to say those words and then left. I hope you were successful on your own!

These tales always come with a lesson or two, so here goes:

May you have the Holiday Season that warms your heart and nourishes your spirit! 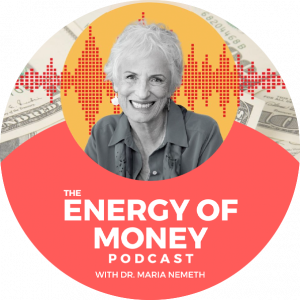 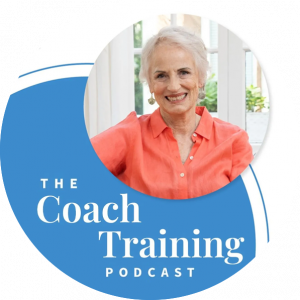