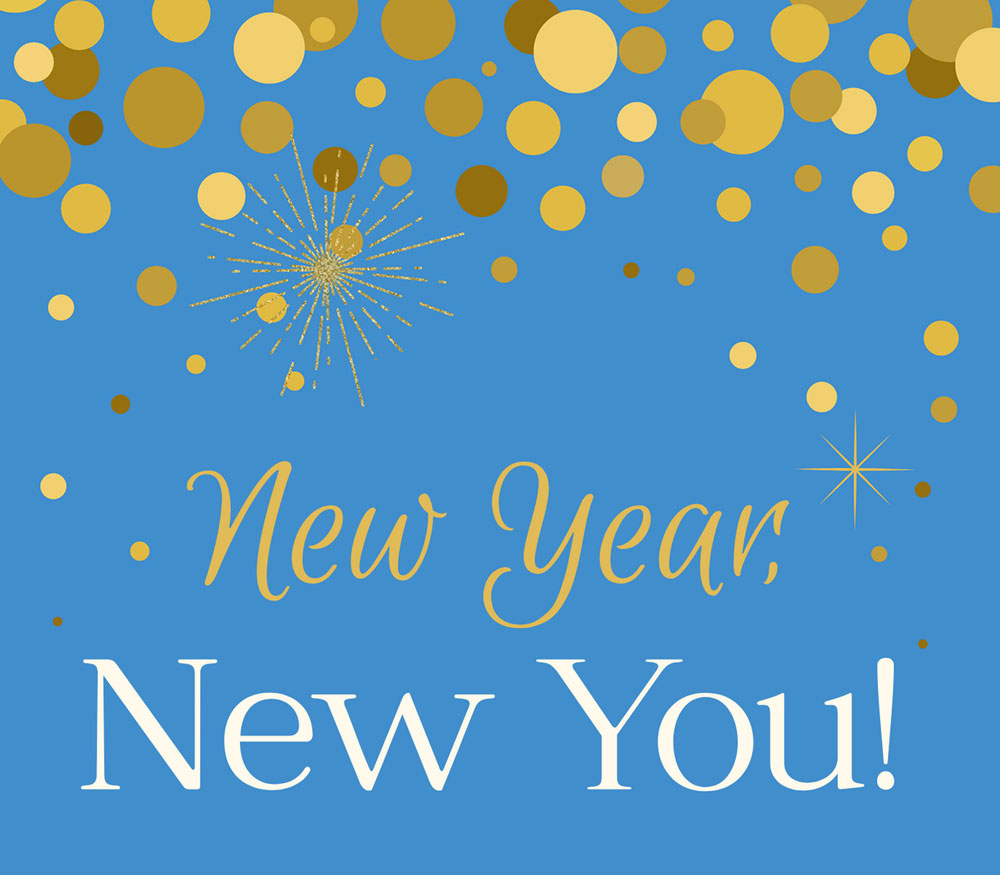 If you’re like so many of us, you may be facing the New Year resolutions with a “resolve of iron,” making promises to yourself that this year will be different. It sounds something like the following:

Marge, a 37-year-old business owner, put it this way: “This year I’ll keep my promises I made! I won’t give in to the temptation to give up on my pledges to exercise, lose weight, and spend more “me” time in meditating and yoga. I know my friends are probably laughing at me, but it’s true. This time I’m going to make sure I do what I said I would do.”

Does this sound familiar? If it does, you’re not alone. You’re part of the “Promise—Fail to do—Guilt” road that many of us travel down this time of year… usually within the first 60 days. I call it the “PFG” syndrome. And yes, you can substitute other words for “PF,” leaving in the word “Guilty.” Whatever you name it, there’s no joy or sense of accomplishment. No way to acknowledge yourself because the brain focuses on the guilt.

There’s an aspect to who you are that surmounts all the “internal chatter” that goes on when we start anything new. This chatter goes something like this:

I call it “Monkey Mind.” It’s a Buddhist term that stands for that aspect of the mind that chatters at us as it swings from doubt to worry and back to doubt again. There are many reasons why Monkey Mind starts up at the beginning of any new adventure. A big one is, it wants us to be safe.

“Safe?” You ask. Why “safe”? Because your brain considers anything new to be a threat until it’s been thoroughly checked out. By then, if you continue to keep your word, the new behavior has turned into a habit! And it takes about 30 days for that to happen… for Monkey Mind to soften.

So, what do you do during the first 30 days? You practice “being willing.” And here’s where the New You comes in. Let me explain.

Dag Hammarskjold, the first Secretary-General of the United Nations, had a saying that’s empowered countless folks on their life’s journey, including me. Here it is:

Talk about courage! To say “thank you” for whatever has happened in my life? What about the terrible times? How am I going to say thank you for that? I learned that the minute I am grateful for something… anything… it turns into a blessing. Yes, it does! Because then I can ask myself, “What did I learn from that? How has it made me stronger? More resilient?”

And then, turning to the future and saying “Yes” is at the heart of being willing. This is how I put it together. Whenever there’s something for me to do, something that I don’t know how to do, or don’t want to do, or think I can’t do, I say the following four words to myself:

“Nevertheless, I am willing.”

Nevertheless means: “Despite that”… or… ”Not taking anything away from the situation.”

“Nevertheless, I am willing” has seen me through some tough times. Like saying “Yes” to an enormous amount of chemotherapy and radiation for breast cancer. Or beautiful times, like saying “Yes” when Oprah’s assistant asked me to be on the show in 48 hours to talk about my book, “The Energy of Money,” even though my Monkey Mind was going wild, saying, “You’ll screw things up! You won’t do a good job.”

So, for the first 30 days of your promise to learn how to play the guitar, speak Swedish, or whatever else you said you’d do, always say to your sweet brain:

“Nevertheless, I am willing.”

You are thereby creating a “New You” for the “New Year.” Someone who is not deterred by internal conversations. Someone more interested in going forward by turning a promise into a habit. And then turning this habit into a new way to experience your life.